Birthday Party at the Governor’s Mansion

These are pictures from my birthday party that was held at the Oregon governors mansion, also known as Mahonia Hall in Salem, Oregon. There were almost 100 people there. There were so many presents, I couldn’t open them all there!

Governor Kulongoski was there. The governor introduced me to his wife, the first lady – his new dog Hershey and his cat Sammy.  Governor Ted has children but they are grown up.

It was a fun party. There was also Mother Goose who did magic tricks, a pianist and lots of goodies including cake and ice cream, berries, chicken, barbecue ribs, hamburgers, hotdogs and other stuff too. We played water balloon toss on the governors back yard. The governor was pretty good at that game! 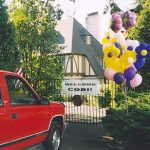 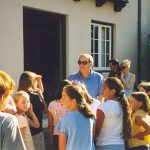 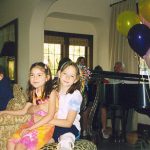 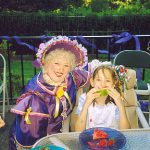 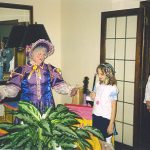 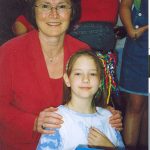 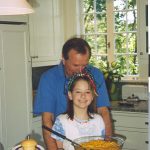 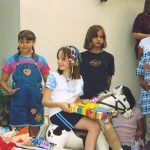 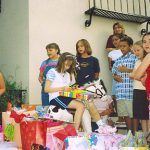 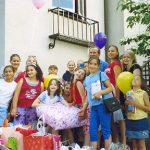