I was honored to meet Oregon State Governor Ted Kulongoski, who is a great guy!  I gave him a Disneyland clock and a picture of me in a Disneyland frame, that he put up on his bookcase – right next to a picture of himself with President Bush!  He then gave me an autographed photo, a book about Oregon, AND an autographed Oregon Ducks football!!  GO DUCKS!!! 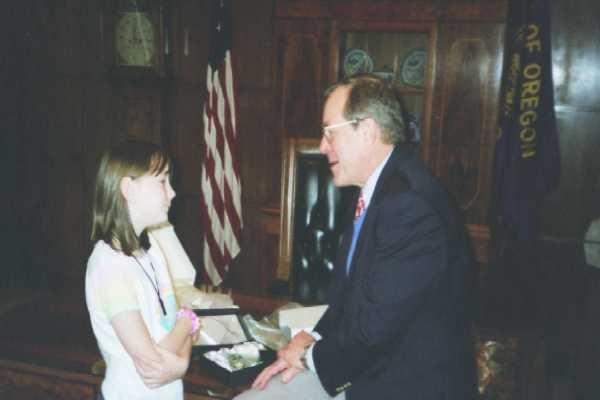 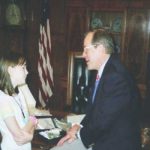 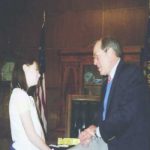 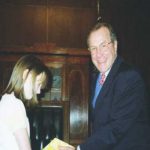 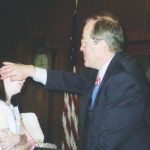 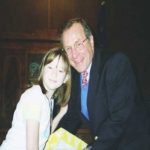 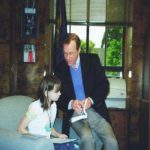 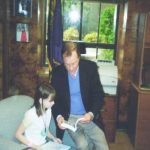 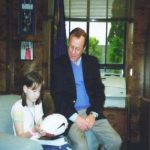 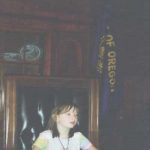 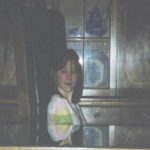 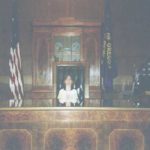