Wedding at the Governor’s Mansion 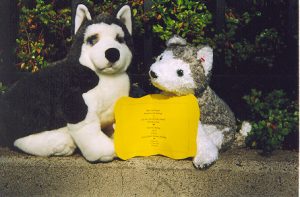 Wedding at the Oregon Governor’s Mansion: Governor Ted Kulongoski was one of Codi’s biggest supporters. Governor Kulongoski is a cancer survivor himself. They developed a touching friendship. Codi had mentioned that she wanted her two stuffed dogs Patrick and Slush to be married. Like everyone else who loved Codi, Governor Kulongoski was inclined to do his best to make her dreams come true.

The kids had a slumber party at the governor’s mansion the night before the big event. We all received invitations the night before. The next morning we woke to breakfast served by First Lady Mary Oberst. Then, we went downstairs for the big event. Codi was feeling sick that day, but she wouldn’t have missed this for the world! 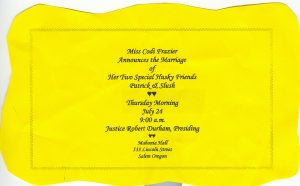 The wedding was performed by Oregon Supreme Court Justice Robert “Skip” Durham in the presence of the governor, the first lady and Codi’s closest friends. The first dog “Hershey” had recently been adopted into the Governor’s family, and was also in attendance. Mama Loni said it was the “wedding of the century.”

Following the marriage ceremony, a litter of eleven beanie puppies was brought out. It was Patrick and Slush’s puppies! They were adorable. Codi beamed.

The marriage and family that Codi would never get to have.

Photo Gallery: Wedding at the Governor’s Mansion in Salem, Oregon 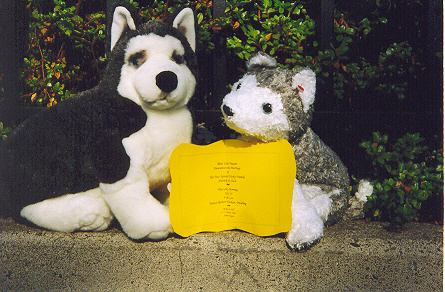 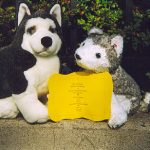 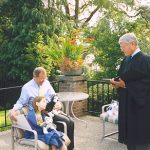 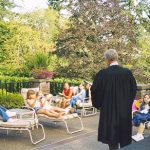 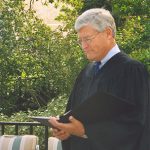 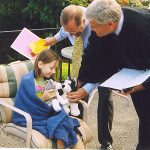 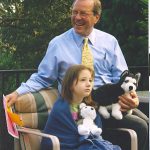 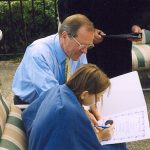 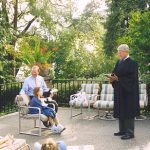 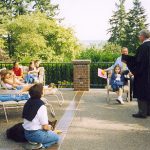 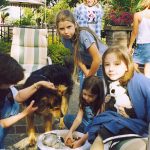 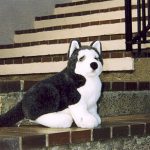 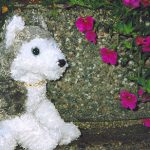 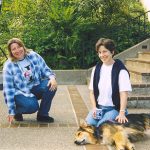 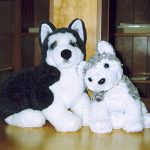 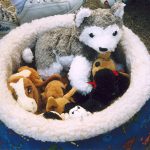